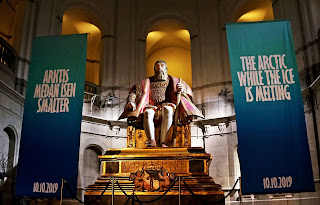 Around 250 objects of historical and cultural interest are on display in the "The Arctic – While the Ice is Melting" exhibition at the Nordiska Museet in Stockholm. The most interesting exhibited items are the copies of carved wooden maps from 1883. 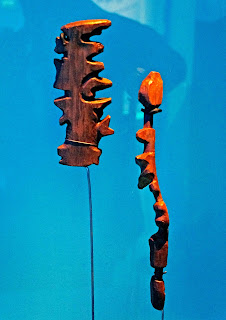 Cut-out wooden maps were used in the 19th century in eastern Greenland. The maps are three-dimensional images of specific places. 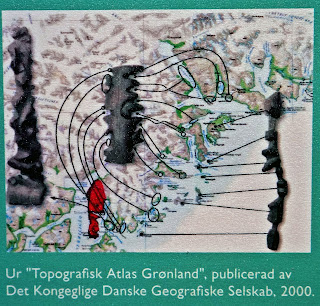 One represents the coast and the other a band of islands outside the mouth of a fjord. 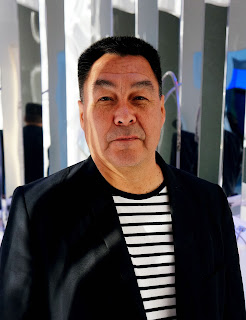 The maps are small and easy to carry in the pocket. They could fall in the water and float without being damaged – told us Daniel Thorleifsen, director of the Greenland National Museum and Archives.

The shark in the sky 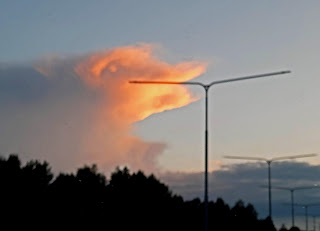